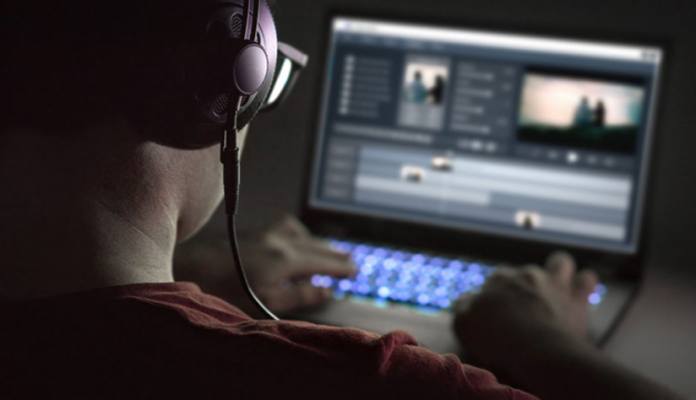 In this article, we are going to talk about the top 6 video converter apps for Android. If you are an Android user then you would most certainly know about some of these apps. According to the Statistics, an average person in today’s generation spends most of their time on their mobile phones.

The result of that has been that Android devices has successfully stolen the headlines in the open source market in the smartphone industry. Every year, several brands of Android phones comes into the market and the mobile phones are often easier to operate with the unlimited access of it to millions of mobile apps.

While you are using your Android device sometimes you are not able to play certain videos in your Android device which you have gotten from a different source. At times like this a video converter app for Android is really useful for you with which you can easily convert video to mp4format. There are millions of apps in the Android market some of which are the video converter apps. But not all of these will be as effective as they say it will be.

So, in this article I am going to give you the top 6 apps which works as effective as they say in the app description. So, the apps are as follows:

This app is one of the impressive video converter apps for Android devices which was developed by Acro Media Studio. VidConvert has an impressive user-friendly and easy to use user interface.

READ  Reasons to Move Your Business to the Cloud

This video converter app offers its users with conversion for common range of video format access on most Android mobile devices such as MP4, FLV, MOV, MKV, AVI, WMV, and so on.

This app is also equipped with a function which allows you to extract the studio from a video file and provide the file to you in an MP3 format. This app also reduces the video size using the trim process which is really easy to use.

You can easily share your videos after conversion from this app with a single click while also supporting the background conversion process.

This video converter app is absolutely free for you to use. This app works online as well as offline for the conversion of videos on Android devices.

The conversion process in Video Converter 1.8 is a three step process: (1) Selecting a video file or simply click ‘Add from Album’, (2) Set an output video format including the advanced specifications such as bitrate, aspect ratio, size, resolution and frame rate, and (3) click the ‘convert now’ button to convert your selected file into your selected video format.

One of the impressive features of this app is that you can either extract an aspect of a video or you can merge different videos as one. This app also features an online conversion tool which does not occupy the mental storage of your Android device.

Video Format Factory supports all the major video formats ranging from the common formats such as MP4, FLV, AVI, MKV, MP3, FLAC, WMA, OGG, M4A and some other rare formats.

This app maintains the video quality when it performing the video conversion process and this app also makes use of the FFMPEG application for the encoding process of the video conversion. For alternate reasons, it can also be used to compress video files to save storage space on your Android device.

You can trim, crop, split, reverse video like a playback, create Gif from a video file, etc. from the Video Format Factory.

You can converter almost any type of video to other video format on this app. Video converter android scans the device for the available video files on the device which displays both audio and video information so it will be easy for the users to convert their files on Android device.

You can extract audio from video files as well as save the audio file in either AAC or MP3 format without harming the quality of the file. This app supports video formats such as ASF, AVI, DIVX, DV4, FLV, M2V, M4V, MJPEG, MKV, MOV, MPG, OGG, OGV, RM, RMVB, WebM and so many other video formats.

You can compress video files and still main the quality of your video. You can trim, cut, split and reduce video size with the ability to change audio frequency of the files. it can also extract audio from videos and convert video into audio file.

So, these were the top 6 video converter app for Android. These are some of the top-rated apps for video conversion in the play store. Hope this article was helpful for you. Thank you for reading!!!

PDF To JPG In 4 Easy Steps Through PDFBear: Quick Guide

apkbeasts.com is your news, technology, business, education, and entertainment, website. We provide you with the latest breaking news and videos straight from the technology industry.
Contact us: contact@may15media.com

Ever wanted to be a pilot, or maybe that is your dream till now to fly the skies? If that...